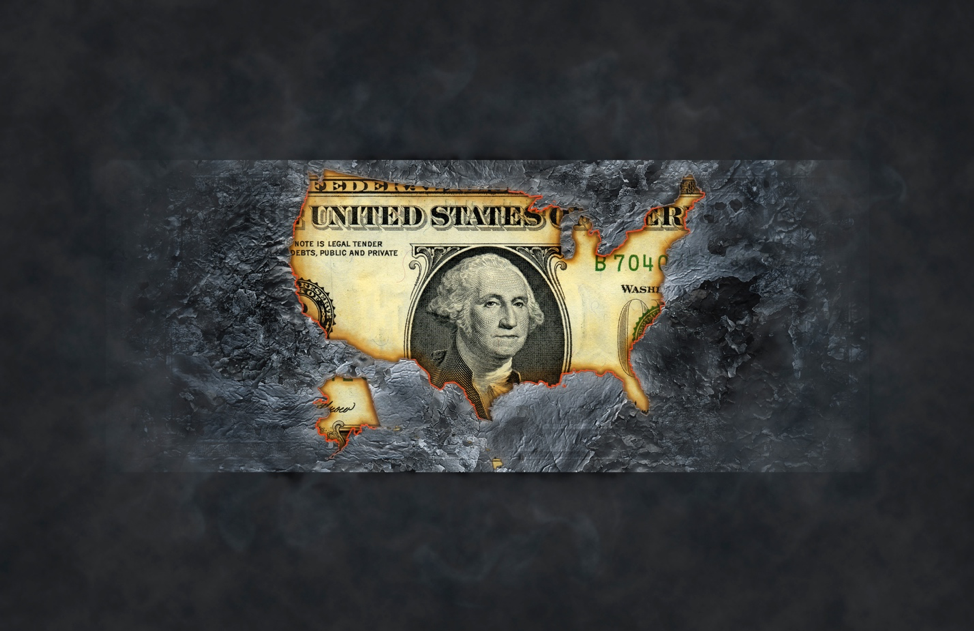 The headlines have been screaming lately… After more than a decade of running low, inflation is heating up.

Mainstream media outlets don’t mince words. They project that the next inflation reading will become “scorching”.

It’s already at multi-year highs. It hasn’t been at this level in more than a decade. Take a look at this chart.

This is impressive. But to understand it better, take a look at what products have become more expensive lately.

Unsurprisingly, most of them have something to do with the Covid reopening.

Used cars and trucks added about 7%, about as much as airfares.

In other words, as the world starts traveling and moving again, the demand for things that help it do so grows. And so do prices.

This is why most economists say that this growth is “transitory.” In other words, it’ll end soon.

A survey of almost 80 economists pointed at inflation rates of about 3.8% throughout 2021.

This is the baseline. If the numbers are close to this one, the markets won’t likely move much.

But if inflation surprises on the upside, they could get volatile.

Before we tell you what to pay attention to in order to protect your portfolio and profit from inflation, let’s discuss what inflation means for investors.

It can be. Inflation pushes the prices of the goods you buy higher. That drives down your purchasing power. In other words, the same amount of money in a year won’t buy as much as it can today.

High inflation drives purchasing power down fast. You can even feel its effects—just go to a store, fill a cart and look at the total. It might be significantly higher than a year ago.

The worst idea an investor can have when inflation runs high is to keep their money in a bank account.

The reason is simple: unless it earns interest or some other gain, money loses value when inflation rises.

It would show the same amount in your bank account, of course. But it would lose more than one-third of its purchasing power.

So here’s the first thing to know about inflation.

The worst one can do is nothing. By letting money sit in a bank account, investors see its value slowly evaporate.

Buying and holding stocks positions investors to profit from inflation. How?

In simple terms, stocks tend to benefit from price rises. Because prices don’t rise by themselves—corporations that sell goods do the increases.

This means that they pass expenses to the customers. Their own profitability is intact.

This is why stocks are a nice and simple way to profit from rising prices.

With inflation having soared to 5%, stocks have been up 44% compared to last April.

This means that even though consumers lost 5% of their purchasing power, had they put their money into stocks a year ago, they would be up about 39% in real terms.

(As a reminder, real returns are nominal returns minus inflation.)

This illustrates the most important lesson: to keep investors’ wealth intact, money needs to work.

Here’s something else you should be aware of. Inflation usually rises when the economy is growing.

A growing economy means that more stuff gets produced and sold. To produce it, companies need to buy production inputs, like commodities. As a result, their price goes up.

Over the past year, investors anticipated that commodity demand would go up when the world reopens.

This pushed commodity prices up. Year-over-year, they are up 69%.

But that’s not the whole story. Some commodities soared more than others.

Why? Because copper is widely used in “green” applications. And it has become clear that governments will spend whatever it takes to stimulate economic growth and push the global economy toward sustainability.

But even traditional inflation-linked commodities like gold have performed well.

Back in April, gold was up 4% compared to last year’s levels back in April.

And in late 2020, it set all-time price records as the world moved into safe-haven assets. Its price reached over $2,070 an ounce.

This is the other takeaway: commodities tend to benefit from economic growth and from the inflation that comes with it.

Having stocks and commodities have helped investors beat inflation so far. History shows that this is exactly how it should be.

We don’t know the future, of course. But between stocks and a broad commodity portfolio, there’s quite a lot of potential for beating inflation.