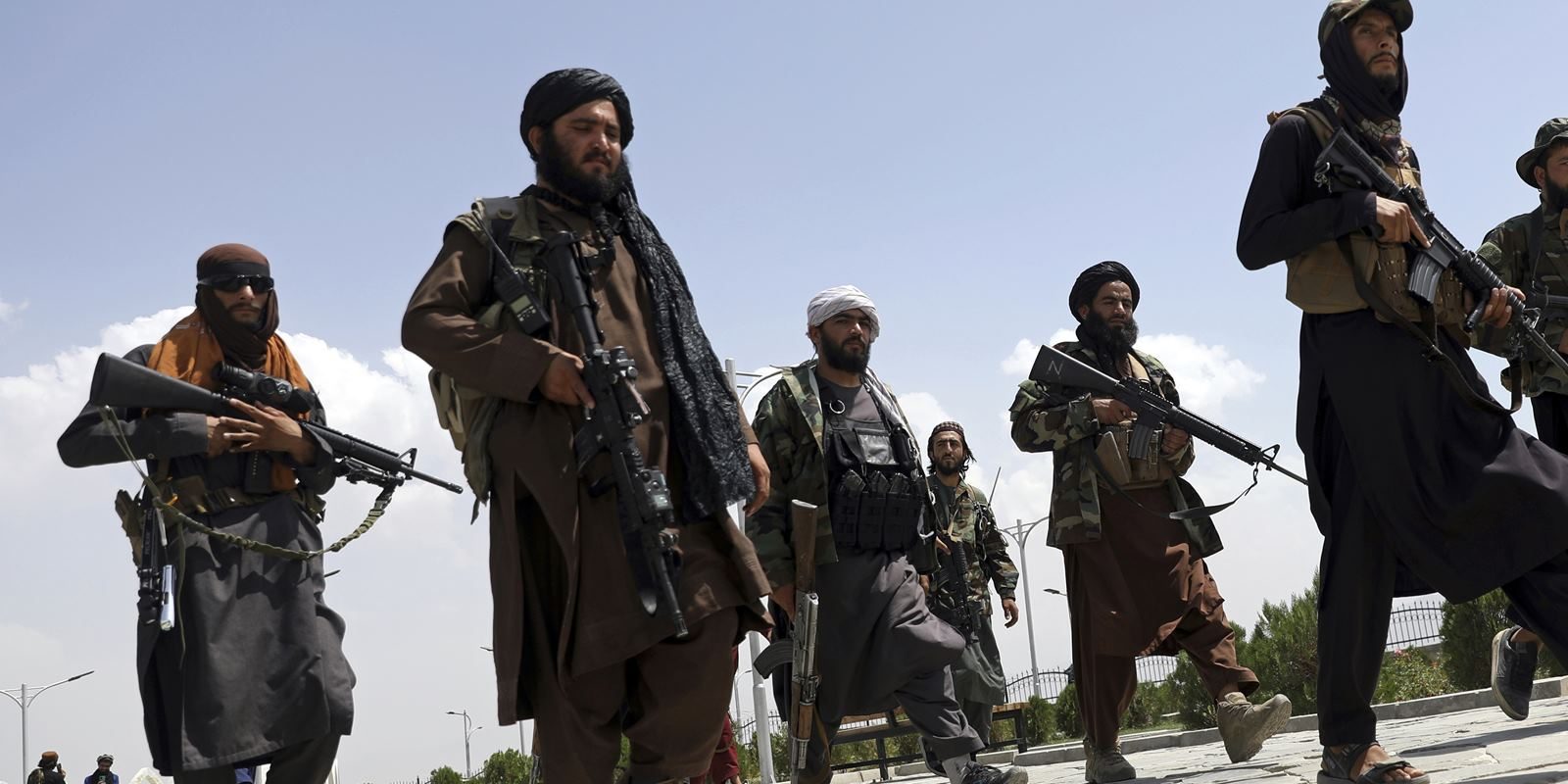 Will Afghanistan Become the Saudi Arabia of Lithium?

As the US troops started evacuating from Afghanistan, China stepped in.

China’s interest is the country’s mineral riches. And Afghanistan’s mineral reserves are vast.

They could be worth almost nine times more than the industry Afghanistan is known for today: poppy production.

A US Global Investors report put the value of that “industry” at around $350 billion per year.

If the mineral reserves assumed to be underground are proven, they could eclipse that number.

In fact, Afghanistan’s mineral wealth could be worth from $1 to $3 trillion.

As a reminder, the total value of all lithium produced in the world in 2020 was about $3 billion.

In other words, Afghanistan’s reserves could be potentially worth one thousand times more than the global production.

In other words, Afghanistan’s lithium potential is immense.

China Extends Its Hand to Taliban

China’s appetite for minerals is insatiable. Over the past three years, it has been importing over 2 trillion dollars’ worth of commodities annually.

Even the global Covid pandemic didn’t stop this trend.

As the country continues growing, so will its appetite for commodities.

This means that the world’s second-largest economy is set to grow even larger.

But to do that, it needs all the help it can get… including from governments that the Western countries could shun.

…Like Taliban, which is now essentially in charge of the country. And with which China is ready to work to advance its strategic commodity targets.

China has experience working with Afghanistan already. Since 2008, Chinese mining companies and the Afghan government have been working on a $3-billion joint copper project called Mes Aynak.

This project ran into security issues in the past, but now that the Taliban controls the country, the situation could change dramatically. Taliban needs export money, and mining projects like Mes Aynak or the country’s lithium reserves are perfect candidates for making sure that the new Afghan government’s budget has royalty revenue.

The Taliban government would also absolutely love to be recognized by such a powerful global player as China.

China hasn’t officially recognized the Taliban as the legitimate Afghan government. But it acknowledged that the military group has control over the country.

And the Chinese government has an interest in making sure that Afghanistan, with which China shares a border, becomes safer.

A safe Afghanistan means trillions of dollars in unlocked commodity value for China and the rest of the world.

How to Play It

Here at The Financial Star, we look at investment trends and opportunities. They are our top priority, not geopolitical analysis.

But as the situation in Afghanistan is developing fast, we wanted to bring it to your attention because of the massive implications of the country’s mineral resource exploration and development on several key markets.

In short, Afghanistan’s mineral resources, once confirmed and developed, could speed up the global transition to electric vehicles, green energy, and further tech advancements.

Consider this. Based on billions of dollars’ worth of investment already made, China could build up to eight million electric vehicles a year.

That’s more than the US and Europe combined. In fact, China has already become the world’s leading electric vehicle market.

Making sure that it has access to as much lithium, which is a critical element in electric-vehicle batteries, as it will only cement its advantage.

One way to play this trend would be putting on your radar investments that have exposure to China’s electric vehicle segment.

But there are also the commodities themselves.

Even though Afghanistan could have a lot of lithium and other metals, including rare earth elements, it will be some time before the country’s production volumes would scale up.

Which means that there isn’t immediate danger of an oversupply of these elements critical to the “green revolution.”

Which means that these commodities themselves could be profitable investments by themselves, in our opinion.

For lithium, putting this ETF on your radar could be valuable: Global X Lithium & Battery Tech ETF (LIT). For exposure to rare-earth elements, an ETF such as VanEck Vectors Rare Earth/Strategic Metals ETF (REMX) could be a good choice, in our view.

But if Afghanistan is really as rich as the estimates above say… well, then another interesting company could be worth keeping an eye on.

The company is called Medaro Mining Corp. (CSE:MEDA, OTC:MEDAF, FRA:1ZY). It is a lithium technology company that is developing a proprietary and clean process of turning low-grade lithium concentrate into “superlithium.”

To learn more about this process and the company, please check this report that we prepared: https://invest.thefinancialstar.com/medaro-otc-superlithium

Please review the full paid disclosure for Medaro Mining in its respective report available via the link above.