Tesla has crossed $1 trillion in value… and some investors are looking for the next massive opportunity in the EV space.

November was good news for them… as Rivian and Lucid Motors, both electric-vehicle manufacturers, went public.

Rivian was one of the biggest IPOs of this year. As of writing, its market capitalization stands at about $109 billion.

Notably, Rivian has delivered just a few vehicles so far. With this EV manufacturer, it’s all about the Amazon order for 100,000 trucks and its partnerships with the likes of Ford, which also holds shares of Rivian.

It’s up to you to decide what Rivian is worth… but, in our opinion, there is a lot of potential in the space that people pouring money into Rivian overlook…

Before we get to it, let’s take a look at these two IPOs and see what they mean for the market.

Both companies make premium-class cars. Rivian R1T starts at USD67,500. Lucid’s first vehicle will be a customized USD169,000 version of its Air sedan.

Both are backed by the likes of Ford and Amazon.

Both tell great stories about the potential of their products to add to the global push for green vehicles and a low-emissions future.

As a result, both companies enjoy valuations that put them on par, or even above, the established players like Ford itself or General Motors.

This tells us two things.

First, investors’ interest in the EV market is at all-time highs.

Second, there are other sectors and areas that will benefit from this.

…which means that even if some of you didn’t manage to hop on the Tesla, Rivian, or Lucid bandwagons, you’re not missing out.

In fact, there is another asset class that is soaring… and it has already delivered massive gains.

But there could be, in our opinion, more gains to come.

A Smart Way to Play the EV Revolution

Have you heard about the “picks and shovels” method?

Historically, it comes from the mining industry. While some prospectors tried to find gold themselves, others sold them the tools they needed… including picks and shovels.

Guess what, these providers didn’t risk as much and were often better off than their starry-eyed counterparts.

You can’t produce Coka-Cola without sugar.

You can’t develop a mining property without drilling…

To make an EV, you need metals, software, and technological know-how.

Some companies will supply the “inputs” to more than one EV maker.

This is a great strategy. Because as an investor, you don’t bet your capital on one player.

Instead, paying attention to these “pick and shovel” plays could be less risky.

But not necessarily less rewarding.

Take a look at this chart.

The price of battery-grade lithium, which is an input in the production of every EV, has soared by over 400% since the pandemic lows.

…but even given this stellar performance, we doubt that there is someone who would call it a top.

There might be, in our opinion, much more to the lithium story.

For once, demand for the metal is soaring. Between now and 2030, it could potentially add 756%.

This is a projection, but it’s highly likely that the world will need much more lithium than it assumes.

And, critically, the world will need a lot of battery-grade lithium. The highest-grade kind.

This is what a lot of investors miss. When they think “lithium,” they assume “all lithium.” But that may not be the case.

The real “pick and shovel” area of the EV revolution consists of the companies that can deliver the best lithium to the most demanding buyers.

While the rest of the market is looking at the biggest headlines, this area deserves a lot more attention than it is getting.

We would consider looking for the companies working in this space and putting them on your investment radar. 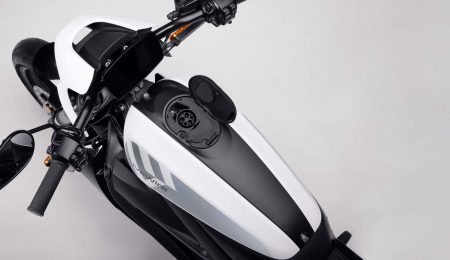 You MUST Watch These “Value Explosions”

It’s a sign of the times… it tells you where the market is and where it’s headed. Finally… legacy companies... 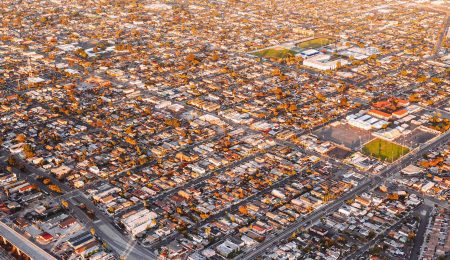 Forget About the “Big Picture”

Let us save you time and free you from anxiety. Investors like you spend countless hours reading every headline posted... 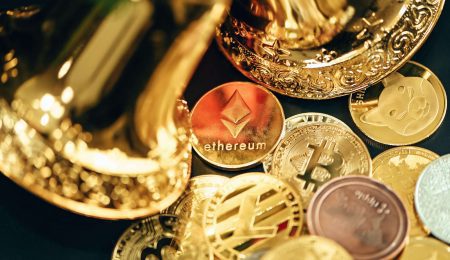 Web3 vs. The Metaverse: Which Is Bigger?

The web is evolving. It is turning from “Web 2.0” into Web3. And the next iteration is very different from what we... 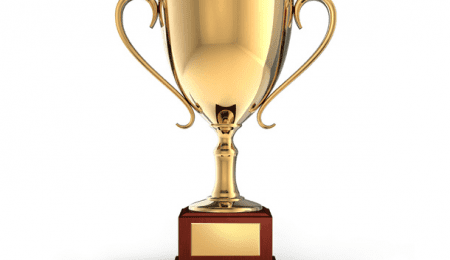 The Biggest Investment Trends of 2021

2021 has been a pivotal year for investors. From meme stocks to trillions of dollars committed to sustainable...