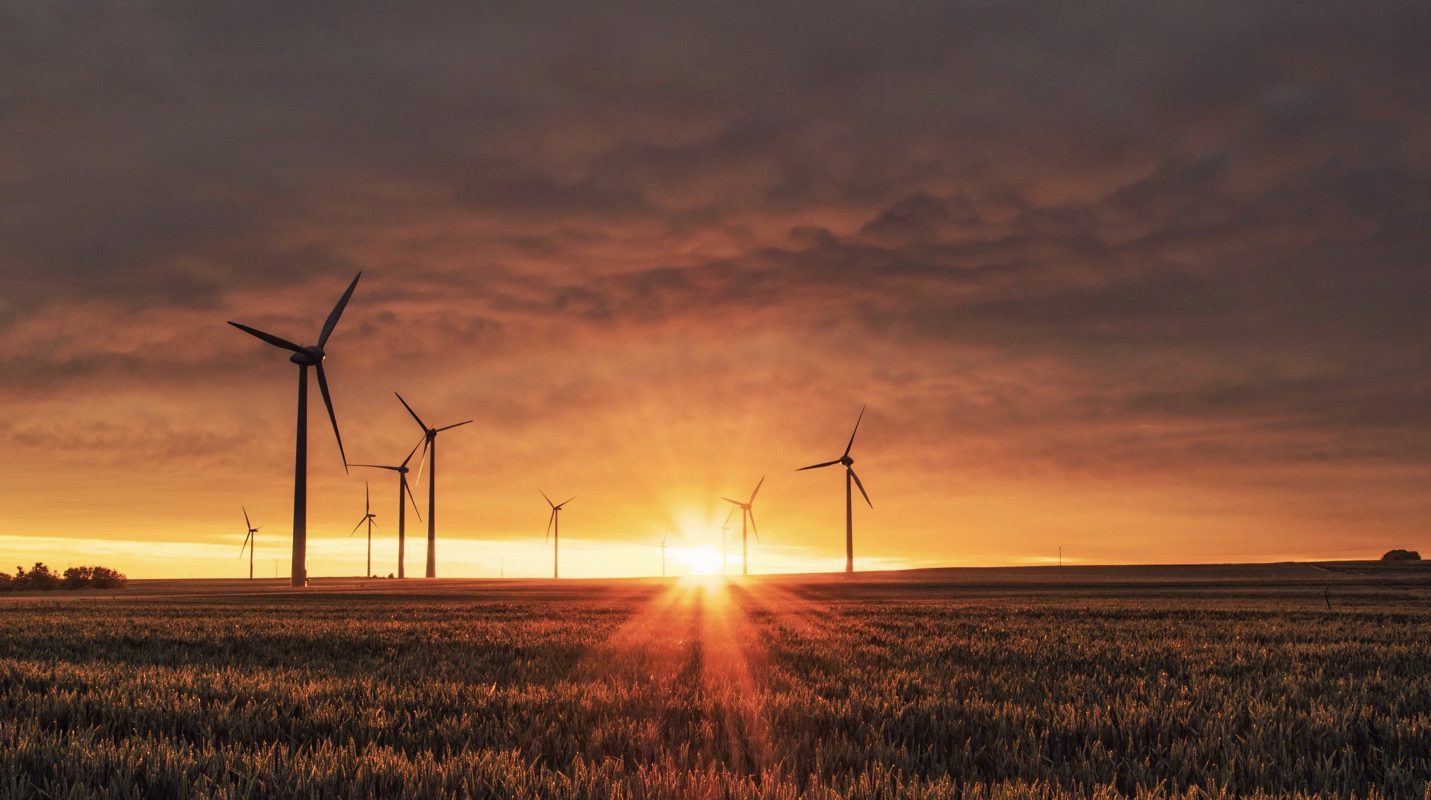 The Green Energy Future Is Here

The Green Energy Future Is Here

After the pandemic, we’ll live in a greener and cleaner world. And that’s not only because more people will keep working from home. As you know, less commute reduces emissions.

It’s also because there are trillions of dollars put into environmentally friendly projects.

These two major forces will keep this megatrend going. Keep reading to learn how to profit from it.

The world’s solar capacity is soaring. In 2019, the world generated 720 terawatt-hours (TWh) of solar energy. In 2026, this number could almost triple. And by 2030, the total solar capacity will likely grow by almost five times compared to the 2019 level.

This explosion in clean power generation follows many countries’ pledge to go carbon-neutral.

As a reminder, carbon neutrality means having a zero-carbon balance. In other words, not putting extra CO2 into the atmosphere.

Some of the world’s largest emitters pledged to go carbon-neutral by about 2060. China is one.

In 2020, China installed twice as many solar panels as it did in 2019. This means that the world’s largest CO2 emitter has been keeping its promise.

The solar trend will continue going. And by 2040, it will see an investment of over $3 trillion.

The actual numbers could be even more impressive. The “green recovery” that we expect after the pandemic will speed up this trend. I won’t be surprised to see the solar sector achieve these milestones five or ten years earlier.

To profit from this enormous trend, take a look at the Invesco Solar ETF (TAN). It holds a portfolio of companies

You don’t hear much about bonds these days. The soaring stock market has everyone’s attention. But you should also know about this trillion-dollar trend.

Bloomberg reported that 2020 was a record year for sustainable debt. Governments used the pandemic to speed up their green plans. So they tied economic stimulus, which was needed to overcome the COVID crisis, to their green push.

As a reminder, green bonds are like regular bonds. They are an obligation on the part of the issuer, and they pay a coupon.

But, unlike regular bonds, green bonds can only finance environmentally-friendly projects. So investors buying them are sure that they finance a more planet-friendly future.

As a result, there are trillions of dollars financing green projects.

In 2021, the European market for green bonds will exceed 1 trillion euros ($1.2 trillion), according to NN Investment Partners.

And other countries are catching up, too.

Some think that the US is behind other countries when it comes to climate awareness. But the US was the top green bond issuer in 2019.

How to Invest in Green Bonds?

You can do it through an ETF like iShares Global Green Bond ETF (BGRN). It holds investment-grade bonds that fund environmental projects, and it is currency-hedged. This means that US investors won’t be exposed to changing foreign exchange rates.

Thank You For Your Loyal Readership.
The Financial Star Team.