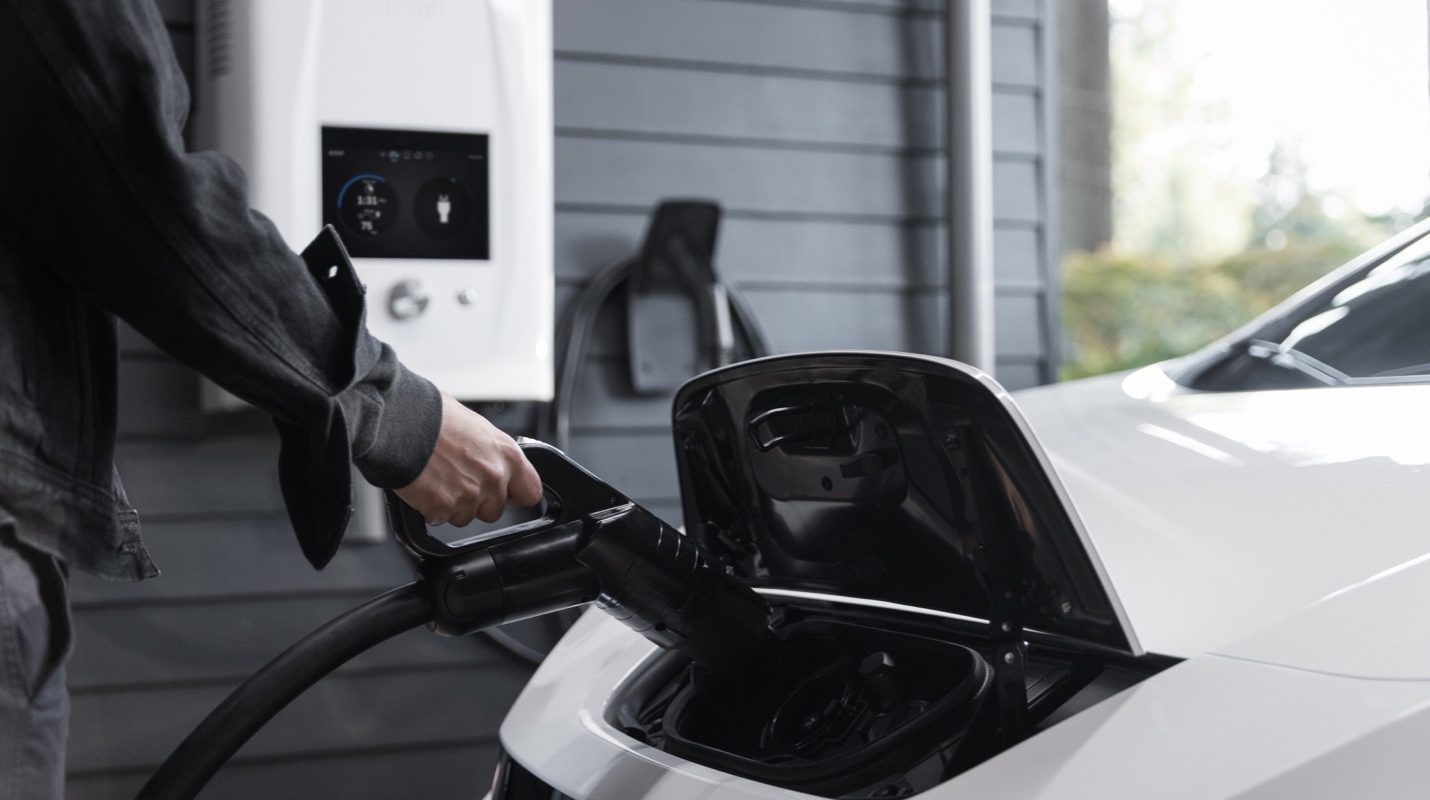 In China, the fourth quarter of 2021 saw over one million EV sales.

In other words, the EV sector is booming.

But there’s a problem.

Lithium technology isn’t quite good enough. It has a lot of drawbacks that need to be fixed.

With the demand for electric vehicles accelerating, the world needs a better EV battery.

Why? Because lithium-ion batteries have quite a few drawbacks…

First, let’s get one thing out of the way.

Electric vehicles are the future. Even when the electricity they use comes from burning coal, they are still up to 40% cleaner than gas cars.

So, there’s no going back from here. EVs are here to stay.

The question then is: what’s the best battery technology that can power them?

They are so popular that the companies producing them, such as Contemporary Amperex, are worth over $200 billion.

But as far as the future is concerned… lithium-ion technology may not be part of it.

There are several reasons:

However, solutions are emerging…

Which Solution Will Lead the Market?

Glass electrolyte technology is an option. It has a three times higher capacity than that of lithium-ion batteries, and its recharge times are minimal compared to lithium-ion.

This tech is not quite ready, though. The scientists working on it are troubleshooting issues related to a major part of any electric battery: cathode. Early results are encouraging, but a complete solution could be a ways off.

Other solutions use sodium, zinc-air compounds, or graphene. But none of them has proven to be commercially viable.

One solution that is showing early promise… and that, we believe, could lead the market in terms of efficiency and economics is lithium-tellurium.

The technology looks promising. The researchers at the University of British Columbia working on it say that it allows producing batteries that are “smaller and more powerful.”

The problem that the glass electrolyte technology has… the “cathode issue,” could be solved with one of the most abundant elements available in British Columbia, which is tellurium.

The team working on these batteries uses tellurium for its cathode.

As a reminder, tellurium is a mining by-product. It’s found in copper, iron, and other mines.

It’s a rare element in the sense that there’s not a lot of it in the earth’s crust… but in Canada, there’s ample supply available due to the country’s well-developed mining industry. It produces tellurium as a by-product.

In other words, tellurium is an excellent contender for a viable future battery technology.

And this is critical. You can produce pretty much anything in the lab where costs are not an issue.

But when it comes to commercial production, costs need to be contained. Otherwise, however great a technology is in all other regards, it won’t get a green light.

Lithium-tellurium battery technology looks appealing. The fact that it relies on mining by-products ensures that costs are not likely to get out of control.

In fact, a recent study by the Pacific Institute for Climate Solutions pointed out: “Incorporating an industrial by-product into lithium-sulfur batteries could increase the driving range and cut the price of electric vehicle batteries.”

The study is part of an ongoing project by the UBC researchers… Their work on the “battery of the future” is well-financed and, in our view, has the potential to deliver exciting results.

We’re watching this space closely on your behalf.