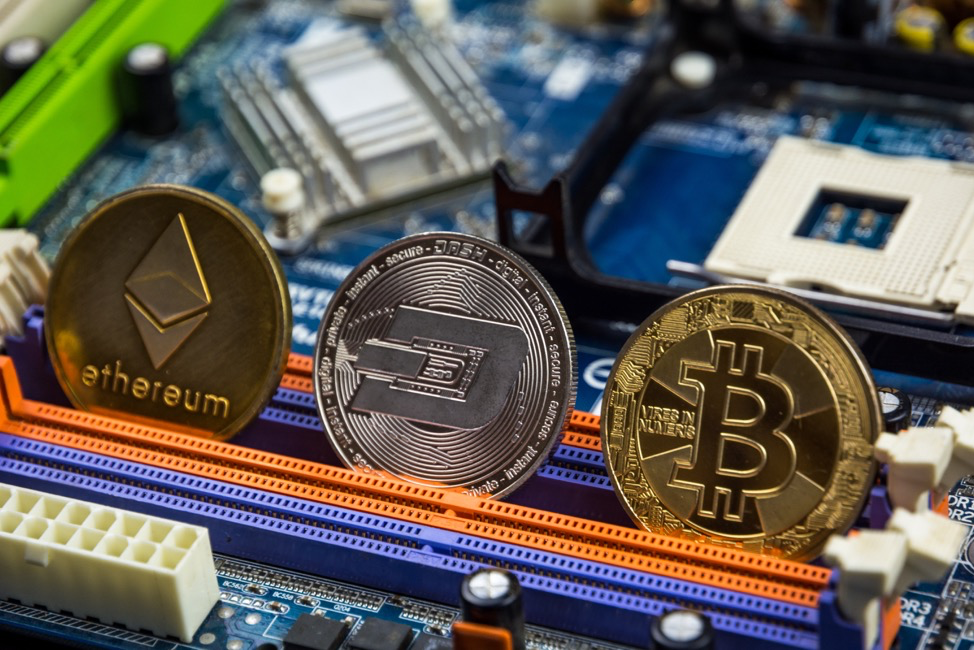 How to Profit from Green Crypto

We are big believers in new technology. From green energy to plant-based food, it is changing the world right now.

Everybody wants to go green these days… from the food industry to mining to technology… you name it, there is a company working on sustainable solutions tailored for that exact need.

The energy industry is looking at alternative sources of power… like lithium, hydrogen, and green ammonia.

But there’s a trillion-dollar question: what about cryptocurrency?

Is it “dirty” and bad for the environment, or does it have a place in the cleaner and greener future?

What Makes Some Crypto “Dirty?”

As a result, cryptocurrency prices fell.

Was he right, though?

It’s more nuanced than that…

And a lot of it comes from dirty sources, like coal. Estimates show that about two-thirds of the total energy used in bitcoin “mining” is dirty.

It’s easy to explain why that’s the case. Dirty energy is cheap, and for bitcoin miners, every penny counts when it comes to electricity costs.

So, bitcoin will likely stay a “mostly dirty” currency for a while. At some point, its blockchain might run only on servers powered by hydro- and wind power. But we aren’t there yet.

And if the price of bitcoin goes up, more miners will try to join the blockchain and try to profit from maintaining it.

Which means that the more successful bitcoin is, the more energy it will consume. It’s a vicious circle.

This means that bitcoin will remain under pressure both from environmentally conscious investors and governments.

But there’s a better way… and in a second, we will tell you where we see an opportunity to profit from sustainable crypto.

What Makes a Crypto “Green?”

The biggest problem in crypto mining is the amount of energy used. So, the blockchains that can be maintained with less mining will be greener.

Green cryptos use alternative methods to maintain their blockchain. Instead of “proof of work,” which is a method bitcoin uses and which is energy-intensive, they use “proof of stake.”

Proof of stake uses less energy because there are fewer “miners” doing the computational work.

As an example, imagine a class. In simple terms, under a proof-of-work system, a teacher gives a task to the whole class. Whoever solves the problem first gets an A, everybody else gets nothing.

All students start working, consuming their “knowledge power.” In the end, though, only one will succeed and get a good mark. You can say that the “knowledge power” of everybody else is wasted in this situation. They didn’t get anything for working on the problem.

Under “proof of stake,” the teacher randomly chooses one student, and he or she solves the problem.

(The assumption here is that every student is capable of solving this problem.)

This is an oversimplified description. But it illustrates that proof-of-stake is less energy-intensive than proof-of-work.

Other cryptos go beyond that and build data centers powered by renewable energy.

With this in mind, let’s see what’s going on in the world of green cryptos… and which cryptos look particularly interesting.

Ethereum is the main competitor to bitcoin. Over the past year, its price has soared by over 670%. In the meantime, bitcoin was up just 240%.

Ethereum is unique and quite different from bitcoin. While bitcoin is limited in the number of transactions it can handle and what programmers can do with it, ethereum is more flexible.

It has its own programming language, and you can even build apps for this financial platform. They are called “distributed apps” or “dapps.”

Critically, ethereum’s creators are working on a way to make it much less energy-intensive. They will implement the second version of ethereum by the end of 2022.

This is why you should look into ethereum today. When all the implementation details are ironed out, and the market notices the efficiencies of this crypto, it could be too late.

Cardano was created by a co-founder of ethereum. This means that it runs on the “proof-of-work” system as well.

But it is a nimbler implementation of the same idea, and it has fewer features than ethereum. That is by design.

If ethereum is a Mac computer, Cardano is an Apple Watch. It does fewer things, but it does them well. And you would never wear a full-sized computer on your wrist.

In other words, Cardano complements ethereum. It is like a small-cap to ethereum’s large-cap company.

Sometimes bitcoin mining companies unite their computational power and create “pools.” They do it for efficiency. Think of it as mergers in the corporate world. If successful, they can lower costs and increase profits.

Both companies delivered excellent performance over the past 12 months. Both beat bitcoin by a wide margin.

So, paying attention to “green pools” like this one could also be a good idea.

At the end of the day, cryptocurrency will continue evolving. So, it makes sense to put the cryptos and crypto-related companies that are aware of the environment on your radar.

The government is already after “dirty” cryptos. Who knows, maybe the key to successful crypto investing would be taking into account its ESG features, like we do when we discover and describe the world’s biggest megatrends to you.