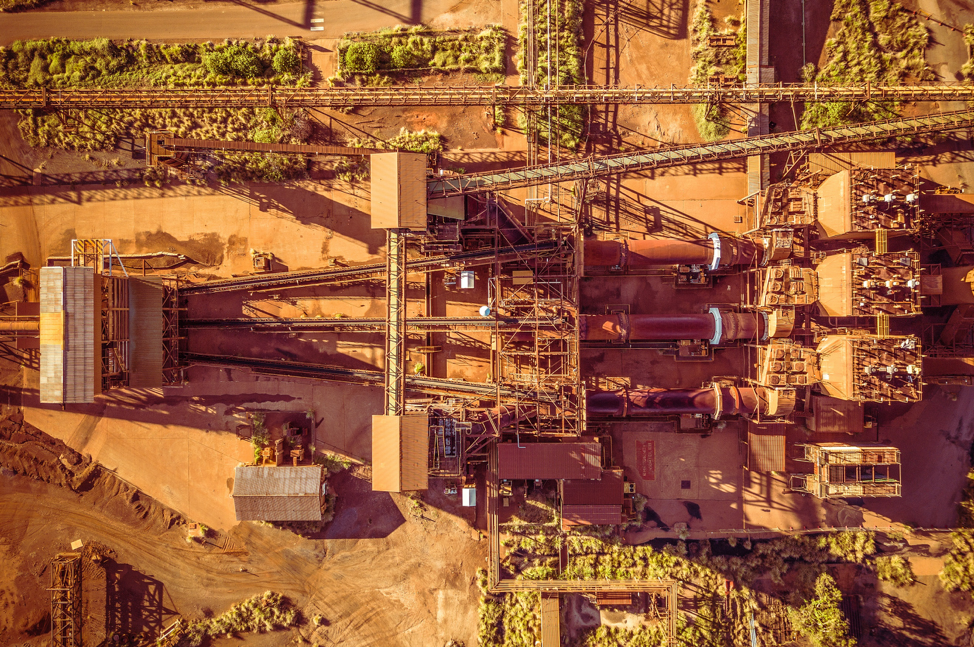 Here at The Financial Star, we’re talking about the latest and biggest trends… Like electric vehicles, cryptocurrency, trillion-dollar government programs that will lift whole industries and their stocks…

But there’s something underlying all of these megatrends, though. It’s commodities.

And commodities are in their own unique megatrend… Let me explain.

Mining has come a long way to become cleaner and greener than it used to be.

You can’t just put a processing plant in the middle of a forest and dump the mining waste into a nearby river.

Your mine needs to match high environmental standards. Mining companies prepare thick environmental impact assessments (or EIAs) as part of their development process.

Without one, you can’t build a mine. It’s not enough to show that it will make money. It needs to do so in a way that is as nature-friendly as possible.

And let us be clear. Even before the “green mining” revolution, the industry has been way less harmful than others, like farming or forestry.

A mine is small compared to a farm. And, unlike a farm, it doesn’t need chemicals sprayed over its area. Mines can grow wide, but they can also increase output by going deep. That doesn’t disturb the surrounding nature.

Now, using some chemicals is unavoidable. Cyanide, for example, is used a lot in gold mining. But the industry is aware of it, and it is working on safer alternatives like thiosulphate.

Mining produces waste, but engineers work to make sure that there’s as little of it as possible and that it’s as toxic as possible.

For example, it includes mining from tailings.

Sometimes a mine that produced in the past has a tailings (waste) resource that has gold or other metals in it. And you could mine it profitably.

It usually happened because when the mine was active, commodity prices weren’t high enough. So only the highest-grade material was mined. Everything else, even though there was plenty of metals in it, got discarded.

Now that we’re in the early stages of a long-term commodity bull market, this is changing. As the world needs more metals and other materials, their prices have fundamental support. And this encourages producers to reconsider the old “waste” and mine it for profit.

But there’s another aspect to green mining… and it will make a lot of difference in the mining world.

As the world becomes greener and more responsible about its supply chains, it will matter more and more where the materials that go into your electronics came from.

For example, about 60% of the world’s cobalt are mined in the Democratic Republic of Congo. And most of it is illegal.

Imagine what would happen to the price of cobalt if the companies buying it would demand that it is produced legally and following the best international labor practices.

The supply would drop. And the demand would stay the same. As a result, prices would soar.

This is the key reason why we are so excited about Mining 2.0.

Yes, it’s cleaner and better for the planet… but there’s another factor at play.

If you only remember one thing from this article, it’s this…

The Takeaway: Why You Should Invest in Mining 2.0
The companies that “clean up” their act first will survive whatever regulations will come later.

They will produce metals in the most environmentally responsible way. This means that they will have a better shot at securing partnerships with giant buyers of commodities like Apple or Tesla.

This is why we are so bullish on Mining 2.0. The companies that will get there first, be it in precious metals, base metals, hydrogen, helium, or ammonia, will reap the biggest benefits.

And, as always, we’ll tell you where to look for the next opportunity. Watch this space.