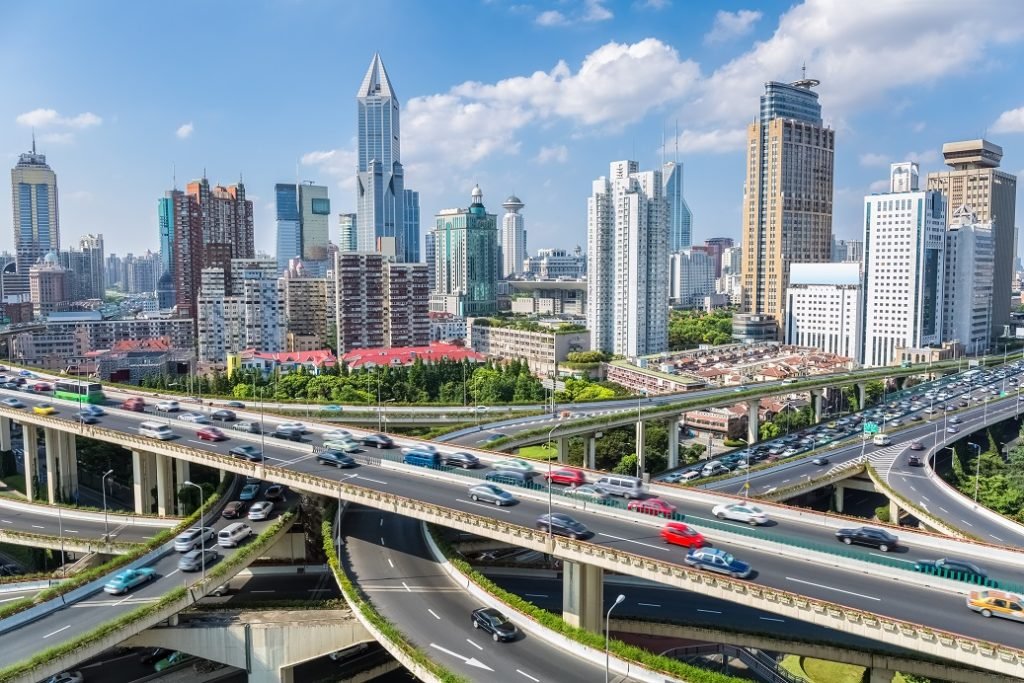 Don’t Miss Out on the Infrastructure Boom A Return to the 1930s?

20,000 miles of roads and 10,00 bridges. That’s what Biden claims his proposed $2 trillion infrastructure plan will fix in the US. $2 trillion is, obviously, a large investment to make. So, how can investors benefit from this spending plan? Engineering and construction firms stand to benefit greatly from Biden’s plan. Let’s walk through what is included as infrastructure and why the firms that will build it are a smart investment.

Inflation is a clear concern for investors right now, and with good reason. The money supply spiked during the pandemic and eventually every dollar will find a home. More dollars chasing limited goods has already affected the price of food in the US. Food inflation went from 1.8% during 2019 to 3.9% in 2020. Inflation across the economy won’t come as a surprise to anyone who has been tracking this situation.

Now, infrastructure contracts often protect against inflation inherently through regulation, concession, or details written directly into the contract. That means that prices charged to users of the infrastructure, directly via toll bridges or more indirectly through municipal taxes, are tied to inflation. So, the owners of these traditionally stable assets can enjoy a reliable return that outpaces inflation, whatever it ends up being. That makes infrastructure itself a safe investment, but the firms that earn the contracts to work on these projects will be growing by much more than inflation.

The construction industry has been ripe for consolidation for the better part of 2020. Many small contractors died inevitable deaths. Budgets for many construction projects that could have kept these businesses alive were eliminated, reduced, or put off with a “wait and see” approach. Construction businesses without contracts to work don’t last.

What that results in is a narrower group of firms competing for these new infrastructure plan projects. These firms will see higher margins than past years for two reasons. One is the reduction in the number of competitors, meaning there are fewer firms that can bid down prices. The second thing pushing margins higher is the tight labour market. All the employees from the firms that shut down needed to find new jobs, after all. These workers will be more willing to accept relatively lower wages. The Bureau of Labor Statistics reported that employment in construction is 182,000 below its February 2020 level. The general unemployment rate in the US still sits at 6.0% (compared to 3.5% in February 2020). It could be some time before construction workers get back to their previous level of bargaining power.

“Once in a Generation”

This is how Biden has described the infrastructure spending plan. If true, it would be a boon to a nation with infrastructure that the American Society of Civil Engineers gave a “C-” in their “Report Card for America’s Infrastructure. The spending is desperately needed and can be expected to deliver on economic growth that could stimulate more future construction projects. After all, residential and office developments would be expected to be built along any new transportation infrastructure like subways.

Evidently, Biden’s team believes the US has some lost ground to make up for. They would be right to believe so. In the 1930s the US spent 4.2% of GDP on infrastructure. In 2019. That number was 2.5%. A stark contrast. With the proposed plan easily eclipsing a decade’s worth of construction infrastructure spending, the effects could be massive.

That’s just the start, too. Think of the new ways cities can adapt to a city center that is less crowded by offices because more businesses provide generous work from home policies. That’s a lot of new construction projects.

I like investments that deliver a return whether the pandemic ends soon or not and that also continue to be successful after the pandemic ends. With construction firms that have infrastructure exposure in the US, investors can get both quite easily.

Clearly, funding a $2 trillion plan isn’t easy and it will require higher taxes for existing businesses. That’s not for construction firms to worry about. You might think of this plan as a shift of wealth from all businesses towards businesses in the engineering and construction space. As long as that’s a possibility with this wave of infrastructure spending, I feel comfortable owning shares of these businesses.

Thank you for your loyal readership