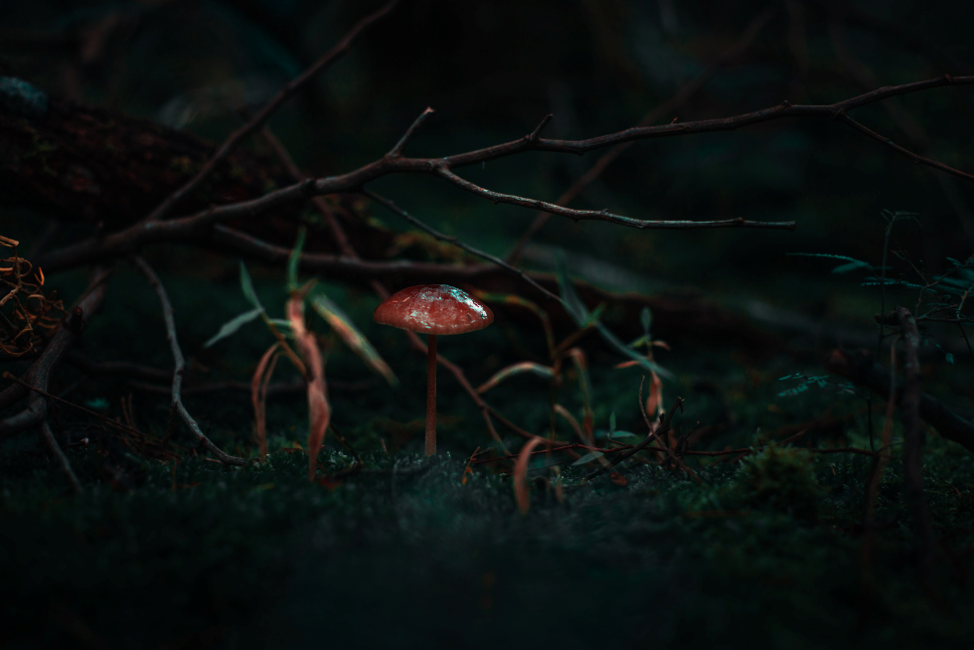 Billionaires Must Know Something About Investing

They say to follow the smart money, which, presumably, must include investing where billionaires invest. That’s especially true if the market is in its infancy, as is the case with magic mushrooms and psychedelics. They are becoming popular as companies move to advance research studies about their impact as a treatment for a host of medical issues.

Which billionaires are already in the market? Peter Thiel, who invested in Facebook, was a co-founder of PayPal and has a $4.9B net worth, has already started investing in this new market. He has backed Atai Life Sciences AG as part of a group of investors buying in for a $125M series C funding round. Thiel has also invested in Compass Pathways, which describes its business as “developing psilocybin therapy… for people with treatment-resistant depression”. Chip Wilson, the billionaire founder of Lululemon, is also involved in the space as an advisor to a company where his son is the Chairman, Optimi Health Corp. Optimi just completed an IPO at $20.7M.

The market is hot right now. Companies in the space have raised hundreds of millions of dollars and boast market caps of over $1.0B in some cases. Compass Pathways, the Peter Thiel backed company mentioned above, saw their shares surge 71% on their first day of trading in September. Not a bad start. In Canada, around 25 public companies on the Canadian Stock Exchange (CSE) are in the psychedelics business. Some psychedelics companies are listed on the NEO Exchange (also in Canada). On February 26, 2021 Field Trip Health increased the size of their bought deal offering from $50M to ~$83M. Investor demand appears to be high if a bought deal is expanded by 66%. Field Trip Health bills itself as “the global leader in the development and delivery of psychedelic therapies”. It’s difficult to say how many of these companies will be left standing after a decade but investors clearly see something worthwhile here right now.

A Large, Growing Market and a Long Timeline

In a May 2020 report (‘Around the Corner’), Canaccord Genuity listed the global total addressable market for mental health at $100B+. One must expect that to expand post-COVID. The business case cited by most of these companies seems to attack one of two problems: therapy or personal growth and optimization. Either way, FDA approval will be a major hurdle to clear.

Marijuana is available in some form in 35 states right now. Some states have followed up looser marijuana regulation by decriminalizing magic mushrooms. Oregon has legalized the substance already, though only in a therapeutic setting.

With companies pursuing a medical application for the products rather than a recreational one, investors can think about the businesses as they might a biotech or pharmaceutical company. Some investors are flocking to psychedelic investing after successful investments in marijuana stocks. Experts urge caution to these investors as psychedelics companies are fundamentally different. The timeline for drug approval is long and the psychedelics are not being marketed to consumers for recreational consumption. A representation of the drug development process is shown below. The other thing the psychedelics space seems to have that the marijuana space doesn’t seem to have – the opportunity to develop and protect intellectual property.

Pharmaceutical companies seem like natural acquirers of successful psychedelics companies that can develop intellectual property. Prescription drugs take over a decade and $2.6B to develop, after all. Prescription psychedelics have the potential to beat that benchmark and deliver therapeutic benefits to patients. In fact, the FDA approved a Janssen (part of Johnson & Johnson) drug used to treat depression that is derived from the drug ketamine.

If the research proves out what the FDA and therapy practitioners need to see to move this industry forward, it could be the first step in the application of a number of illegal substances. Ketamine (traditionally a horse tranquilizer) and LSD are both being tested in therapeutic settings today. In some cases, these products are being tested by the companies in this article today. For now, if you choose to invest in psychedelics, be ready for the long haul. Many large profile early investors are talking about timelines of ten years or more before these products are available at large scale. For those who can afford to invest early and wait, the space seems to have a ton of potential.

Thank You For Your Loyal Readership